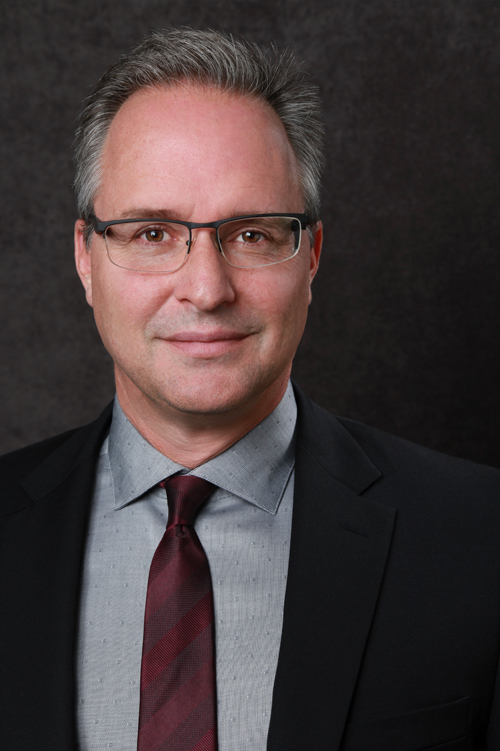 Lincoln focuses his practice on sophisticated media, First Amendment, intellectual property and other entertainment-related litigation matters. He represents clients in the motion picture, television, publishing, broadcasting, Internet and advertising fields. In addition, Lincoln represents several of the principal underwriters for the media and entertainment industry.

He has tried cases in both state and federal courts for matters involving:

Before Starting the Law Offices of Lincoln Bandlow

Prior to starting his own firm, Lincoln was a partner at a national law firm. He also previously worked in the Legal and Business Affairs Department for The Carsey-Werner Company, a television production company.

A frequent speaker and lecturer on media and intellectual property issues, Lincoln has served as a visiting professor at the Annenberg School of Journalism at the University of Southern California since the spring of 1995, teaching graduate and undergraduate courses in Media and Entertainment Law. He also serves as a judge for the Pepperdine Law School Entertainment Law Moot Court competition and is a frequent guest speaker for USC Law School and Loyola Law School. Additionally, Lincoln co-authored a chapter on United States law for the "International Libel and Privacy Handbook."


• Named among the leading Media and Entertainment: Litigation attorneys in California by Chambers USA (2016-2018)